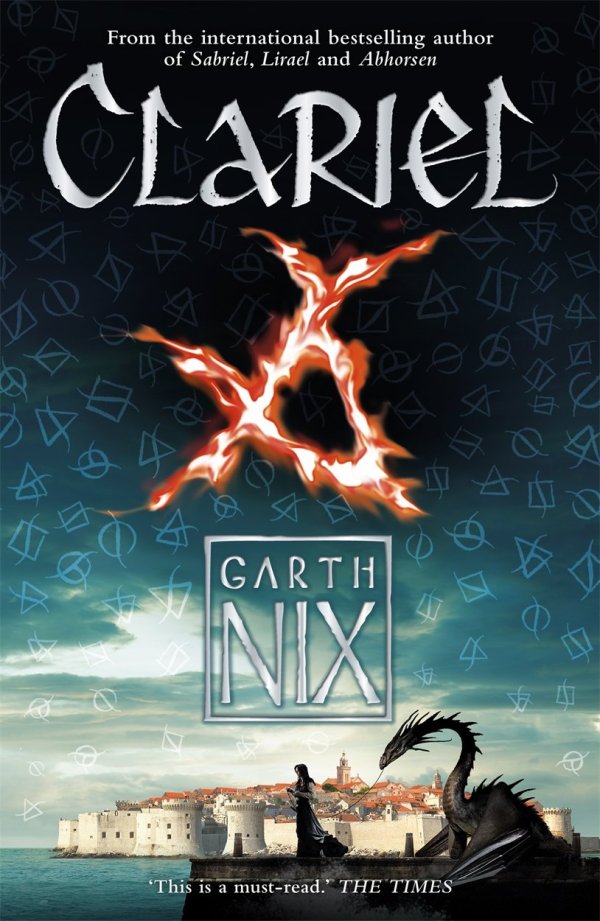 ‘Clariel’ is written by Garth Nix and was published in 2014, being number 4 in the bestselling Old Kingdom Series. It surrounds the world of the Old Kingdom, focusing on a young girl who is coming of age: Clariel. She is the daughter of a highly respected Goldsmith family in the city Belisaere, which is situated north east of the Old Kingdom surrounded by the Sea of Saere. It is clear from the onset, that Clariel has one main ambition in life: to become a Borderer and live in the Great Forest, not having to interact with people and living life the way she wants to. However, her mother will not allow it. A nice touch to the opening of the book is a map from a birds-eye view of Belisaere and The Old Kingdom, to help readers imagine the location in their mind as well as beautiful artwork on the front cover.

END_OF_DOCUMENT_TOKEN_TO_BE_REPLACED

WOW! What a year it’s been.